Celebrate the Final Weekend of the 2012/13 Season!

Signature events include Stoke to Spoke, Pancake Day and MORE!

Race as a team of three or as an individual (men’s and women’s categories). On the line: 2013/2014 Season Pass for the individual categories and a Waterway Houseboat vacation for the 1st place team! Spectators welcome! Register Online or at the Revelstoke Outdoors Centre. 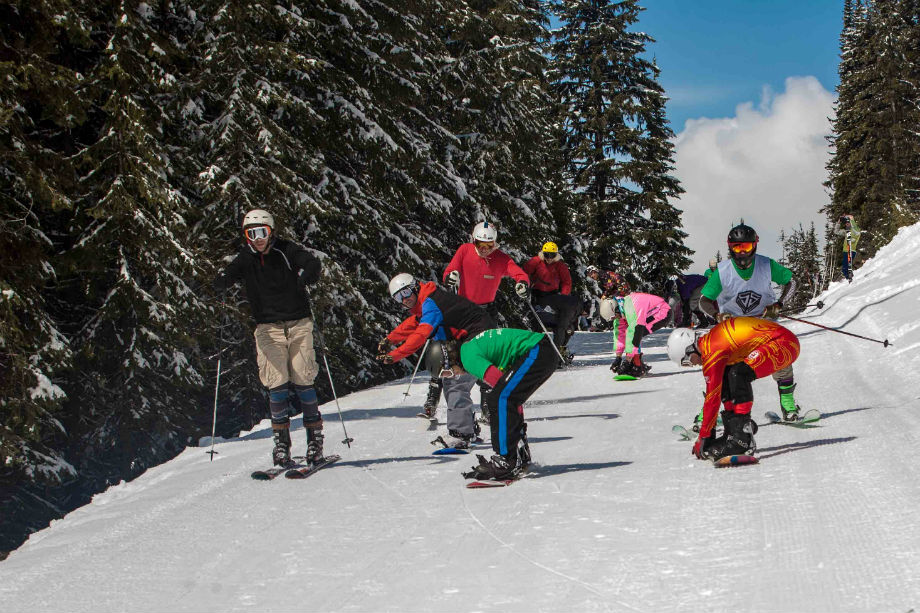 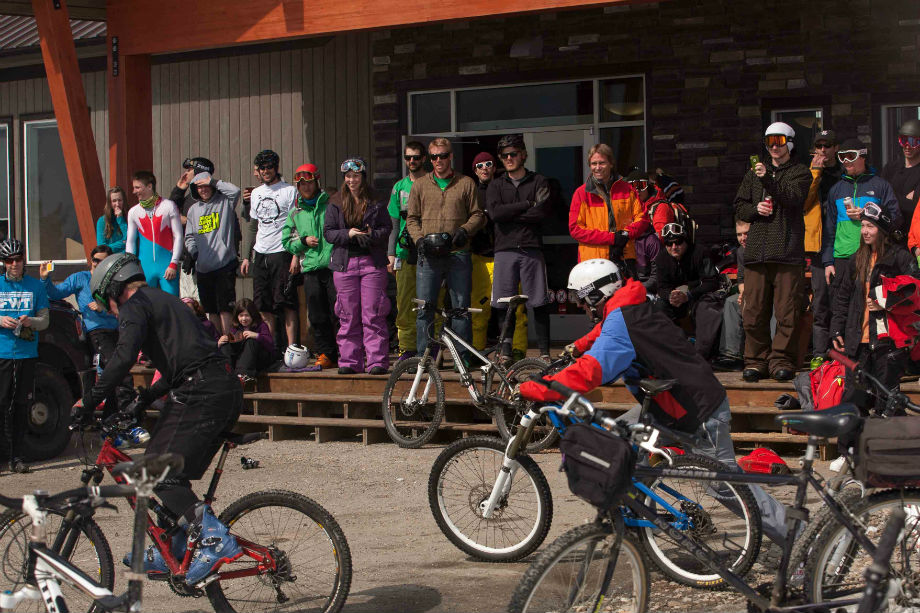 More info on the 6th Annual Stoke to Spoke

BBQ, music, prizes and Mt. Begbie Brewery summer beer launch!  Enjoy fun in the sun in the RMR village and on the Rockford patio from 1-6pm featuring live entertainment from the ‘always animated’ Jon Bos (wwwjonbosrocks.com).  Beer samples of "Attila the Honey" and prizing from Mt. Begbie Brewery starting at 3pm in the Rockford followed by the Stoke to Spoke award ceremony at 3:30pm in the village plaza.

Join us for a pancake breakfast in the Village at Revelstoke Mountain Resort. Breakfast will served on a donation basis with all proceeds going to the Revelstoke Rotary. We will also be celebrating the end of the season with Pajama Day. Come dressed in your favourite PJ's for some pancakes and bacon! Pancakes will be served from 8am until 10am while supplies last. 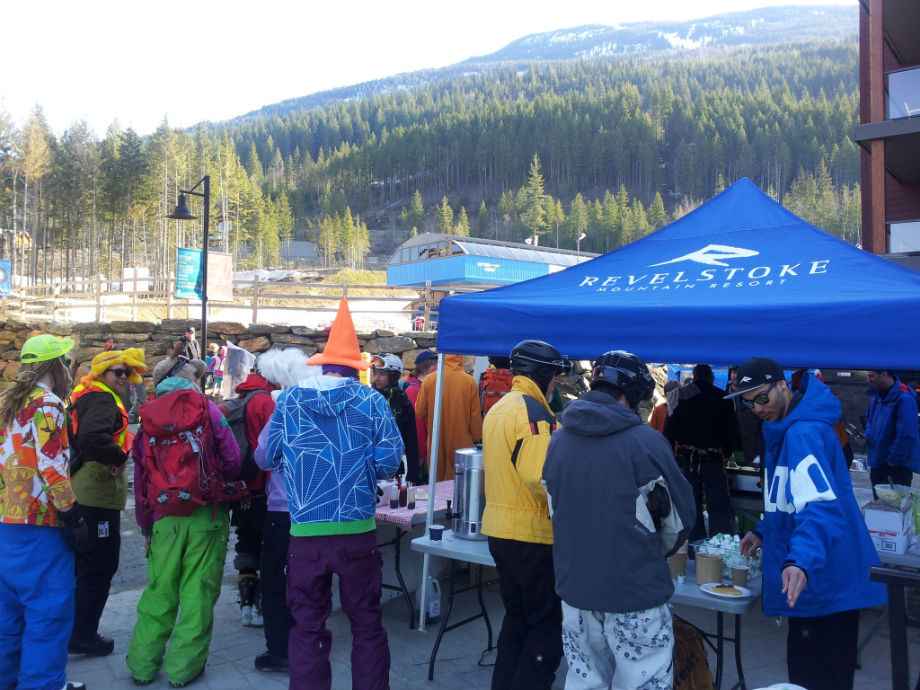